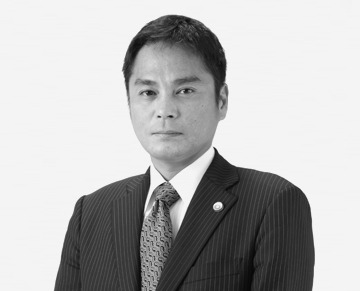 He started his career as a lawyer by participating as a partner in SATO AND SATO LAWYERS, which is one of the leading maritime law firms in Japan. He was originally a maritime lawyer who especially handled wet cases such as ship collisions.

He also was seconded to Japan P&I Club in Tokyo and Mays and Brown Solicitors in London from the firm. During this time, He obtained vast experiences and knowledge of international disputes and cross boarder litigations.

Then, he established his own office to broaden his practice areas to handle, for example, intellectual property, general tort, structured finance cases. He has legally supported various clients from individuals or small and medium sized enterprises to huge multinational companies.

He also regularly gives counsel to consulates and embassies of foreign countries in Japan.

He is also qualified as maritime scrivener and marine proctor in Japan.